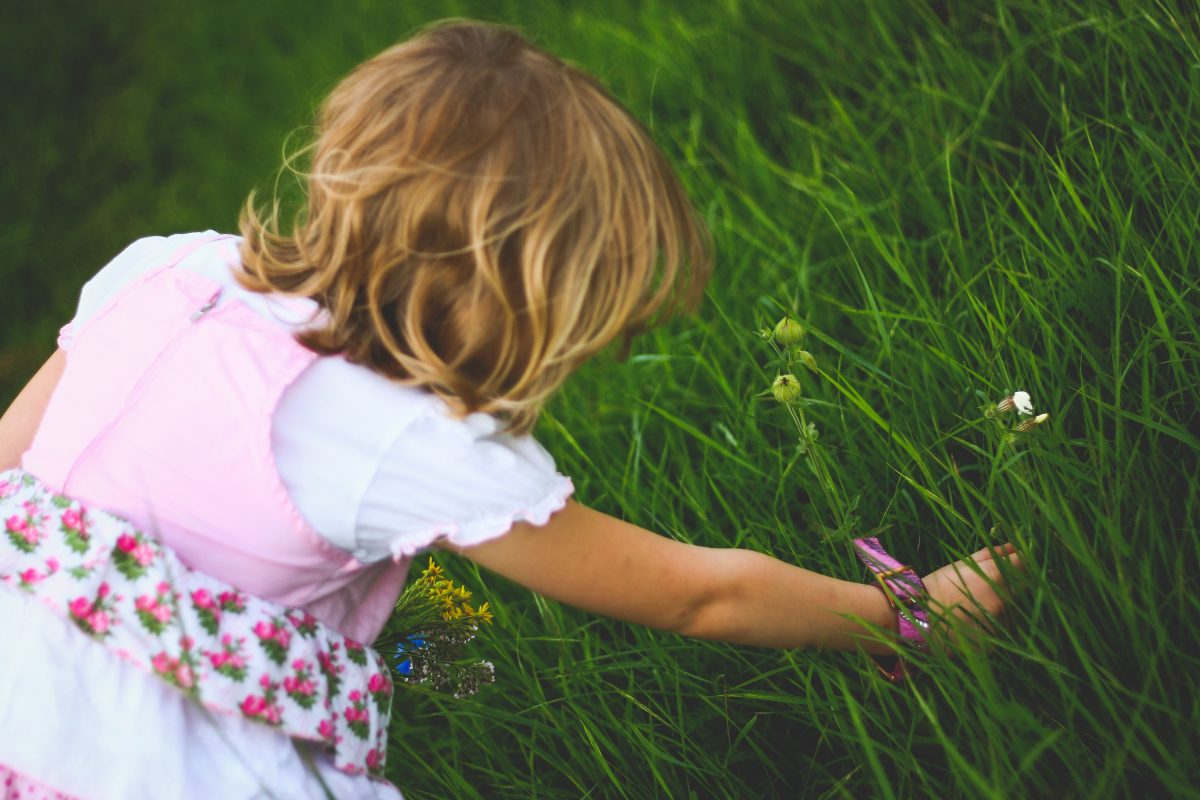 There’s More to Autism than Meets the Eye

The following information on autism and its accompanying medical and mental health issues is not meant to diagnose or replace the care of a trained and licensed healthcare professional. This is not meant to be used in place of a personal consultation. There are a number of medical and mental health issues that frequently accompany autism spectrum disorder. Many people don’t realize that autism and other health issues are interrelated. These interrelated issues can include:

Autism and ADHD have long been linked. Parents commonly report ADHD-related problems in their children with autism. It’s also been found that these problems impact the function and quality of life. A 2011 study found common genetic factors in individuals with ADHD and autism. Medications can be used to ease ADHD symptoms but should be used in conjunction autism-specific behavioral therapies. Medications, typically stimulants, that might be prescribed are Ritalin, Metadate, Concerta (brand names for methylphenidate), Adderall (brand name for mixed amphetamine salts), Dexedrine (brand name for dextroamphetamine) and Vyvanse (brand name for lisdexamfetamine). The use of stimulants can produce side effects such as decreased appetite, irritability, emotional outbursts and difficulty falling asleep. It may take several tries to find the right dosage to treat ADHD symptoms.

OCD is a part of the anxiety family, appearing in only 2-3 percent of the general population but more commonly is people with autism. If someone has OCD, they experience repetitive thoughts and behaviors that are generally upsetting to them. Genetics and psychological disposition are believed to play a large part in developing OCD. OCD can be broken down into two different parts. Part one is the obsessions, the thoughts, and part two is compulsions, the actions. Many may overlook OCD when treating patients on the autism spectrum due to the similarities in symptoms. OCD’s repetitive actions can sometimes be mistaken for repetitive actions caused by autism. However, these repetitions are very different. There are two recommended treatments for OCD. The first treatment is Cognitive Behavioral Therapy (CBT). CBT gives patients the tools to help them change the way they think and act. A specialized version of CBT has been found to be effective for treating both OCD and anxiety in people on the autism spectrum. The other treatment, medication, can be used alone or in conjunction with CBT. Typically, Selective Serotonin Reuptake Inhibitors (SSRIs) are prescribed. This can include drugs like Prozac, the brand name for Fluoxetine, and Seroxat, the brand name for Paroxetine. Many doctors are reluctant to prescribe medications for patients on the autism spectrum. Some autistic people can be extremely vulnerable to medication, so it’s best to start with a low dose and increase over time. A patient’s OCD symptoms can be monitored using an OCD monitoring scale, such as the Yale-Brown Obsessive Compulsive Scale. Questions on this scale include questions like:

The anxiety family includes generalized anxiety disorder (GAD), panic disorder, agoraphobia, social anxiety disorder, and more. GAD is the most common and sufferers experience persistent, excessive worrying about every day events and activities. This worry is difficult to control. Typical symptoms include a feeling of restlessness or being on edge, difficulty concentrating, fatigue, tense or sore muscles, irritability, overplanning, excessive list making or needing constant reassurance from others, paired with excessive worrying that last for months. Anxiety disorders are common amongst people on the autism spectrum with roughly 40 percent having symptoms of at least one anxiety disorder at any time– compared to only 18 percent of the population not on the autism spectrum. Anxiety, especially coupled with autism, can also lead to depression. Researchers believe that a combination of factors can lead to autistic people suffering from anxiety. Biological differences in brain structure and function, a pattern of social difficulties leading to decreased self-esteem, and problems dealing with flexibility in their lifestyle are all thought to contribute to anxiety disorders. There is some research to suggest that adolescents with autism are particularly prone to anxiety disorders but anxiety rates in younger children with autism do not differ from the norm. Those classified with “high-functioning” autism are even more prone to developing anxiety. Many people on the autism spectrum have difficulty describing their feelings and other anxiety-related symptoms they face, meaning a difficulty in diagnosis. A sudden change in behavior could mean there is an anxiety disorder at work, even without the typical symptoms. People not on the autism spectrum or with anxiety can often learn to deal with a stressful situation by taking a time out and reflecting. For those with an anxiety disorder, they are more likely to try to escape from the difficult situation, leading to an even greater fear of the same situation and an even earlier escape the next time it occurs. Children with autism express anxiety and nervousness in many of the same ways that other children do. However, social anxiety is especially common among both children and adults with anxiety. Anxiety can be treated with medication, though there isn’t much data on how these drugs will affect someone with autism. Types of CBT have been developed to address anxiety in children and teens with autism spectrum disorder, though studies indicate that CBT is particularly helpful for verbal individuals and those without intellectual disabilities. CBT techniques include challenging negative thoughts with logic, role-playing and modeling on behaviors. They can also include step-by-step exposure to feared situations. Many therapies for children with autism include their special interests to encourage their participation. Favorite toys, heroes or cartoon characters can be used to model coping skills.

It is common to feel sad or low at times, but when those feelings last more than a few weeks and begin to get in the way of day-to-day life, it could indicate a period of depression. These feelings of sadness are universal in the population, they do not discriminate against those with or without autism. But, individuals with autism spectrum disorder are particularly prone to depression as they enter adolescence and adulthood. It is estimated that at least 20 percent of the population will be diagnosed with depression at some point in their lives with more diagnoses in people with autism. People with depression– with or without autism– can experience a wide range of symptoms, mild or severe. Those on the autism spectrum may find it hard to seek help for their depression or even identify their depressive symptoms. People with autism have trouble labeling their feelings and may fear change, causing it to be especially hard to communicate symptoms or concerns. Statements about feelings of worthlessness, the inability to concentrate, or suicide are common from depressed individuals. Because of their trouble labeling feelings, these statements are less common from autistic individuals. In the absence of such statements, other signals can include neglect of personal hygiene and other self-care activities. Treatments for depression can be psychological or medical, regardless of whether a person is autistic or not. The risk of suicidal tendencies among children and teens with autism may be higher that of the general population. CBT has also been shown to be promising in treating depression in those with autism. As of now, none of the medications approved to treat depression have been tested rigorously among children or adults with autism. Some studies even suggest that individuals with autism are more prone to common side effects from antidepressants.