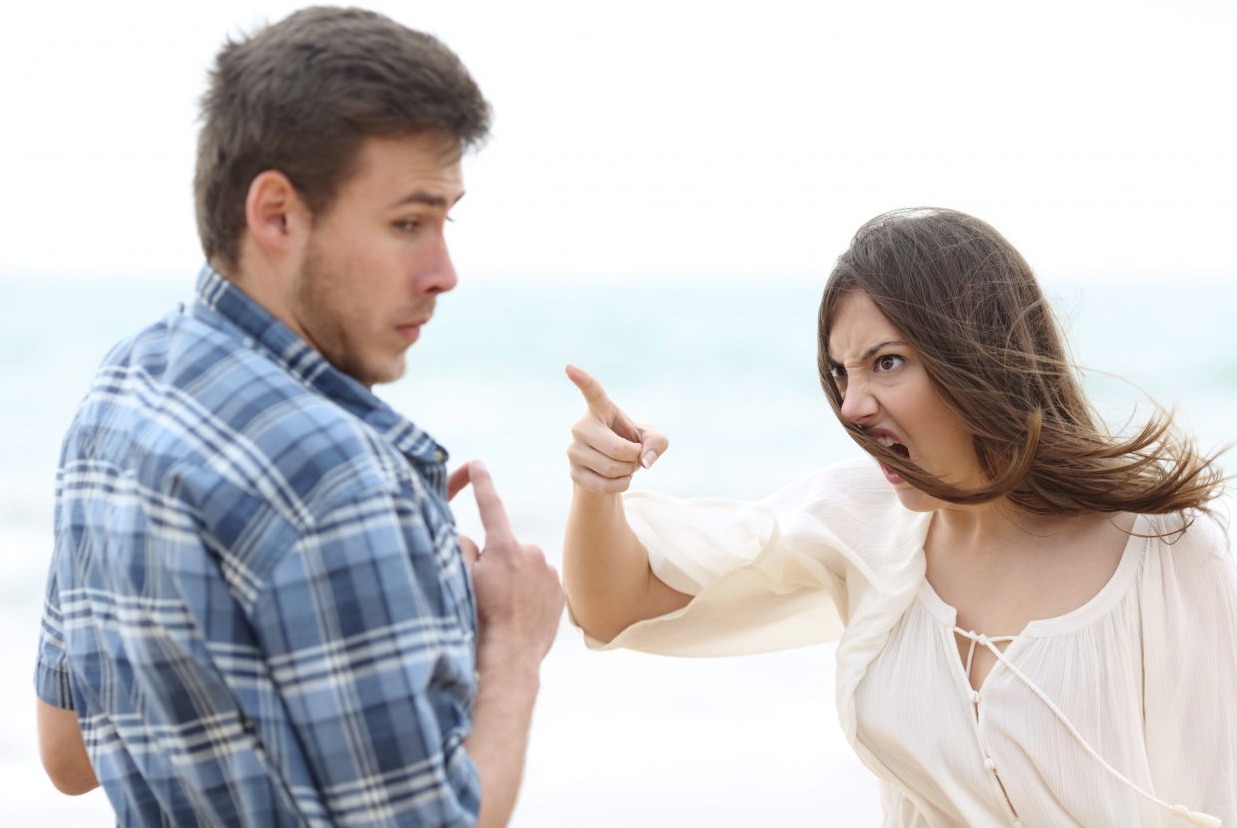 Borderline personality disorder (BPD) is one of the most misunderstood and misdiagnosed mental health conditions… in part because the symptoms usually only appear in response to dealing with anger in a personal relationship. This makes many people feel like they should not say anything (for fear of upsetting a loved one or a friend, or out of shame and embarrassment from the uncontrollable angry outbursts). BPD may also include an inability to regulate your emotions… self-destructive actions… and an unstable self-image. Oftentimes people with BPD have an intense fear of being abandoned, feel a sense of emptiness, engage in suicidal behavior and are unable to control their anger. The term “walking on eggshells” is often used to describe being around a person with BPD. People with BPD seem like they might explode any minute, and their responses are usually disproportionate to the perceived problems. BPD symptoms are the result of both environmental factors and neurological imbalances. In essence, people with BPD become hyper-reactive when responding to a some fear-provoking trauma, such as abandonment.

Why BPD Is Misdiagnosed

It is estimated that 2% of the American population has BPD… but this number might be misleading. Many times BPD is overlooked because it is accompanied by or associated with other mental health illnesses. For instance, 90% of BPD people also suffer from anxiety… 80% suffer from a major depressive disorder… 26%, PTSD… 26%, bulimia… 21%, anorexia… and 10%, bipolar disorder. In addition, some studies have shown that almost 2/3 of BPD patients also abuse alcohol or illegal and/or prescription drugs. Therefore, many people are already receiving treatment for conditions… but not necessarily getting treatment for BPD. Dr. Perry D. Hoffman, president and co-founder of the National Education Alliance for Borderline Personality Disorder, stated in an interview:

It [BPD] occurs in the context of relationships. Unlike other psychiatric diagnoses, if you put someone with schizophrenia on an island all by themselves, their mental illness would still be evident. If you put someone with BPD on an island, you wouldn’t necessarily see the symptoms—whatever happens, happens in the context of [interacting] with someone else.

According to the National Alliance on Mental Illness, some of the symptoms associated with BDP include:

With Proper Treatment Of BPD, Improvements Can Be Made

Historically, BPD was so misunderstood that many psychologists believed it was untreatable. That all changed in the 1970s, when Marsha Linehan developed a cognitive-behavioral treatment specifically for BPD patients called dialectical behavior therapy (DBT). Today, several different treatments are commonly used, including, but not limited to, DBT, transference-focused psychotherapy, schema-focused therapy and supportive psychotherapy. However Linehan’s DBT is the method most used, and one study showed that 75% of BPD patients improved after one year and 95% improved after two years.   Patients with BPD may also be prescribed medications, but these are usually to address other underlying conditions such anxiety, depression or bipolar disorder. Currently, there is no FDA-approved medication specifically prescribed for BPD.