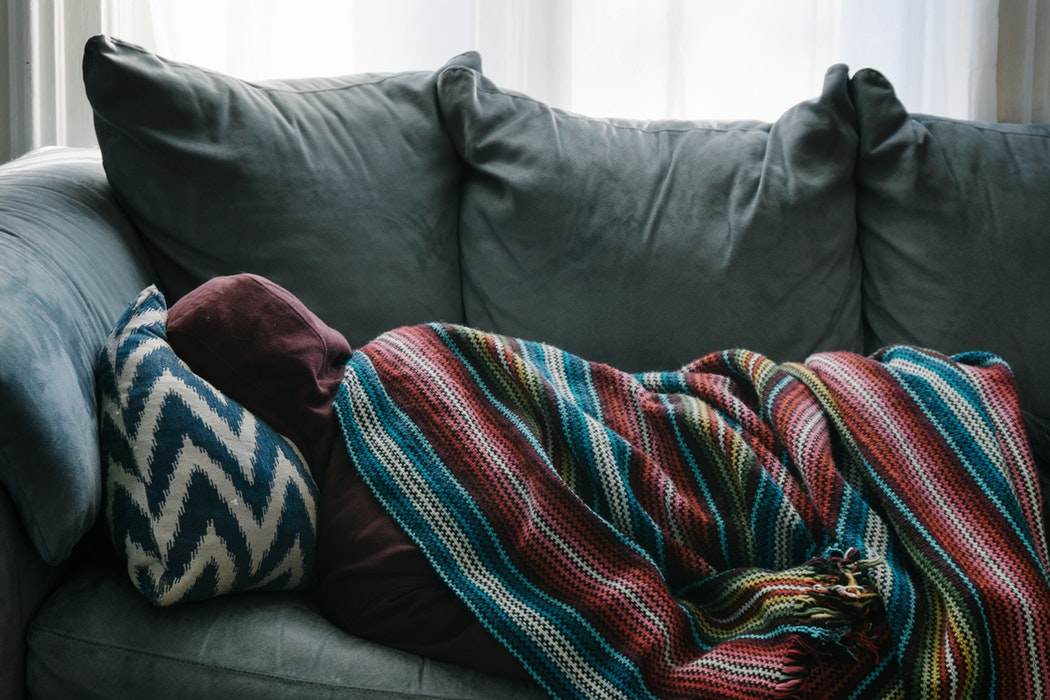 At some point, almost everyone who takes SSRIs, or other similar medications, starts to feel better and wonders “I’m feeling better; do I really need to continue taking my medication?”. The answer is yes. Antidepressants help balance chemicals in the brain called “neurotransmitters”. These brain chemicals affect our moods, emotions and perceptions of the world. When we have an imbalance of these chemicals, it can cause major depression or anxiety disorders. It takes four or more weeks for the SSRIs to build up in your system to help balance out your neurotransmitters. If you quit your SSRIs cold turkey, you can face a whole host of side effects and cause yourself to become quite ill. It may seem like you no longer need the medication, but, in the majority of cases, the medication is what’s causing the improved feelings. This is why it’s important to stick to the treatment plan prescribed by your doctor. If you think you’re ready to discontinue medication, ask your doctor to create a plan of action to slowly wean your body off the medication and adjust to being without. If you’re wanting to stop the medication because of side effects, remember that finding the right treatment takes some trial and error– so speak with your doctor before doing anything. If they don’t know the side effects you’re experiencing, they can’t accurately determine another treatment plan. Quitting without consulting a doctor can be dangerous to your physical and mental health; suicide is often a major concern when SSRIs and similar medications are stopped suddenly. It can also trigger worse symptoms and a relapse of depression or anxiety.

Side Effects of Quitting SSRIs

First, and foremost, stopping SSRIs suddenly can cause you to become sick. Antidepressant discontinuation syndrome, also known as antidepressant withdrawal, happens when you stop taking your medication abruptly. This withdrawal can feel like a flu or a stomach bug. You also setback your treatment plan and goals; it can increase the time it takes for you to feel better, cause your symptoms to worsen and cause other symptoms associated with your illness to also worsen. Some people who abruptly discontinue their antidepressants can experience what’s called rebound depression, a symptom of withdrawal that eventually fades away. But, if the symptoms last longer than a month and are worsening, it’s most likely not rebound depression, but a relapse. Other symptoms of antidepressant withdrawal include:

The duration of the withdrawal can vary from person to person. For some, symptoms don’t appear until several weeks after the final dose. For others, it starts in a matter of days. Factors that can influence the duration of withdrawal include how long you’ve taken antidepressants. Withdrawal after six months will most likely be less intense than a withdrawal after two years. The half-life of the drug you’re taking will also affect the duration of withdrawal. SSRIs with longer half lives will linger in the body for longer than their a short half-life drug. Average half lives of popular SSRIs include:

Depending on the drug, most people will experience the first signs of withdrawal within one to three days after their last does. Even if you taper, you may still experience some symptoms. During days four to five, the symptoms may become more intense. This is when you might experience dizziness, nausea, shakiness and fever. The longer you were on your medication, the more intense the symptoms may be. In weeks one to three, the symptoms will gradually fade. Few people may see any withdrawal symptoms that last longer than four weeks, though some may have symptoms lasting for several months. Some people who take SSRIs will stay on them indefinitely while others are able to stop taking it after a few weeks or months. The best way to stop taking your medication is not by abruptly stopping, it’s by slowly tapering the medication while under a doctor’s supervision. No two people will respond to tapering off SSRIs the same way. Talk with your doctor to come up with a plan that works best for you and your treatment goals.