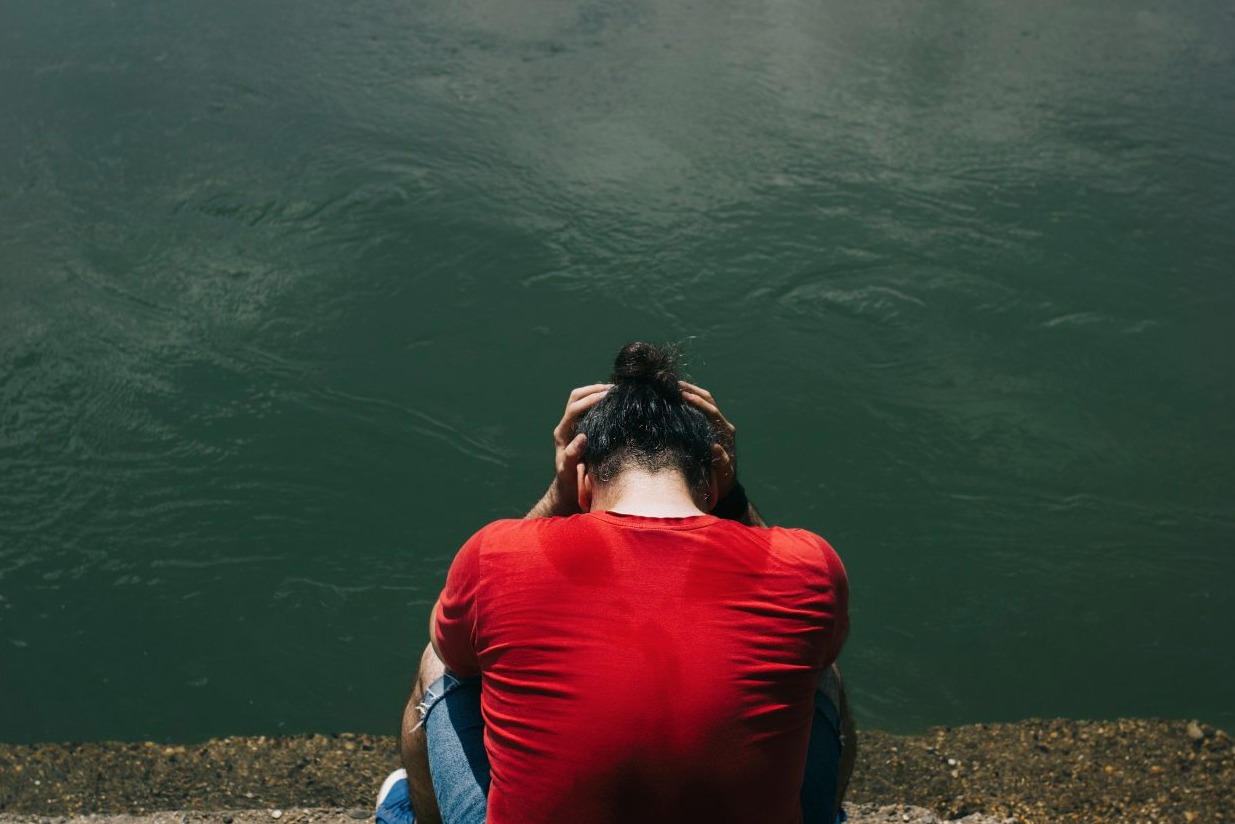 The American Psychiatric Association defines post-traumatic stress disorder (PTSD) as a “psychiatric disorder that can occur in people who have experienced or witnessed a traumatic event such as a natural disaster, a serious accident, a terrorist act, war/combat, rape or other violent personal assault.”   Historically, many people have thought of PTSD as being limited to combat veterans (See “Busting Common Myths Surrounding PTSD” blog post.) However, PTSD can occur in all people regardless of race, ethnicity, nationality and age. The APA estimates that approximately 3.5% of U.S. adults will be diagnosed with PTSD at some point during their lives. Victims of trauma related to physical and sexual assault face the greatest risk of developing PTSD… And with one out of six American women being a victim of assault, women face the greatest risk of developing PTSD. Victims of domestic violence and childhood abuse are at an increased risk for PTSD. Children who experience abuse, neglect or molestation are also highly susceptible to developing PTSD at some point in their lifetime. There are varying reasons as to why one individual may develop PTSD in response to an event and another individual may not—including, for example, a lack of support or structure following the traumatic event. However, proper diagnosis is the first step in getting treatment that can alleviate the symptoms and overcome this challenge. One of the first steps in diagnosing PTSD is having an interview conducted by a professional. The interview can last for as little as 30 minutes or up to a few hours. However, this is the single most important step in evaluating PTSD. Therefore, a person’s willingness to open up and be candid about what they are experiencing and feeling is critical in making a proper diagnosis. PTSD symptoms vary from individual to individual, and a person may experience one or more of the following symptoms which are broken down into four categories: Other general factors include how a person’s behaviors or symptoms are affecting their family, social and professional lives. Further, a professional can also help determine whether the symptoms are caused by other factors such medications, alcohol, substance abuse or physical illness. Usually an evaluation includes a physical exam in conjunction with an interview. Having any one or a combination of these symptoms does not necessarily mean you have PTSD. Experiencing stress reactions following a traumatic event is normal and to be expected… For these stress symptoms to be diagnosed as PTSD, they must last for a month or longer. A proper diagnosis is key to distinguishing PTSD from other physical or psychiatric issues. The good news is that PTSD is very responsive to treatment. Options include: cognitive behavioral therapy (CBT), cognitive processing therapy or prolonged exposure.