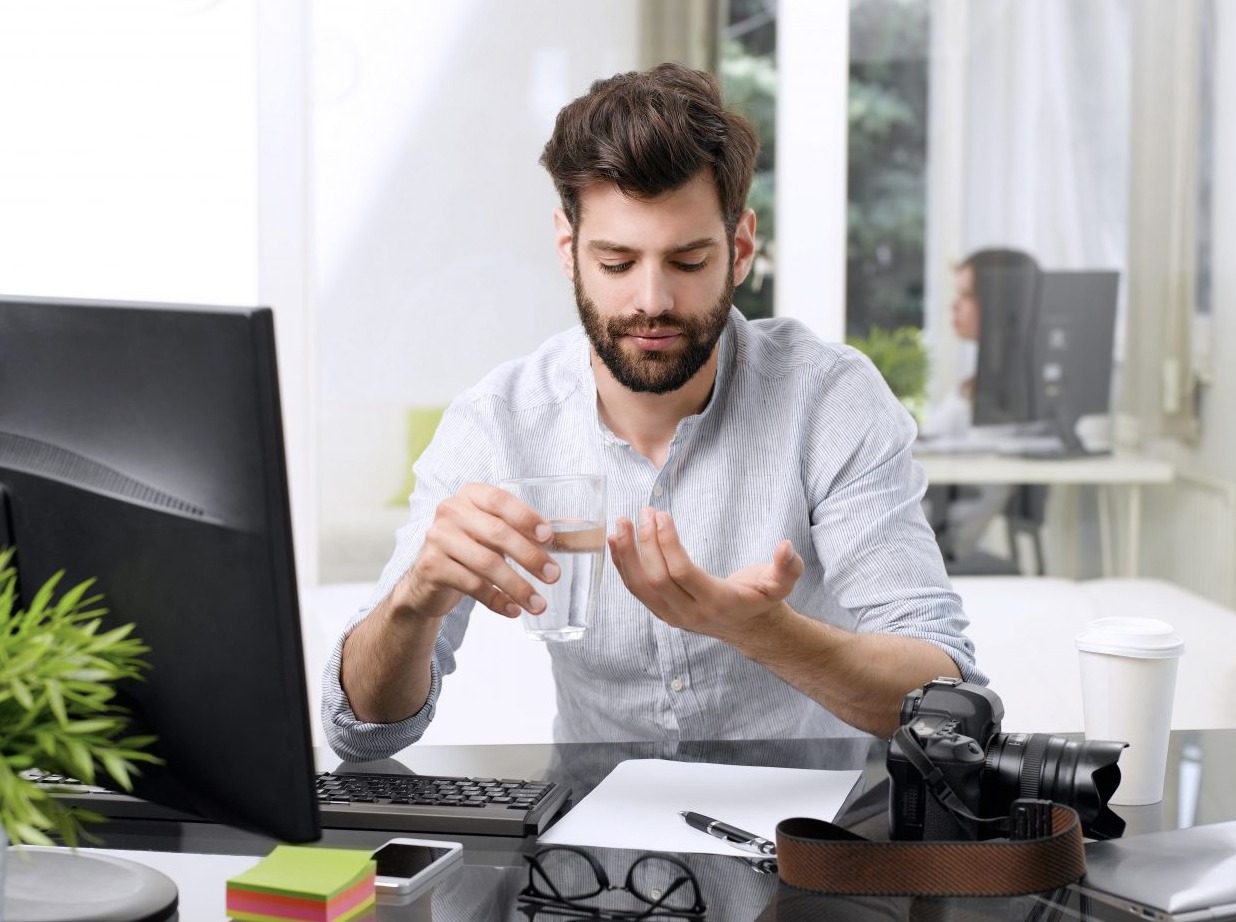 Antidepressants are medicines used to treat a variety of depression and anxiety disorders. Most clinical physicians will use antidepressants to help treat disorders including, but not limited to:

Prevalence Of Antidepressant Use

In some instances, people with depression and anxiety disorders are also treating other medical conditions. For instance, almost 21% of people with Type 1 diabetes and 27% with Type 2 diabetes show symptoms of depression. However, almost two thirds of these patients are undertreated for their depression symptoms.

In general, antidepressant medications start working within 2–4 weeks after first use. This means some patients will not feel an immediate relief of their symptoms. However, when patients stay the course of treatment, people report:

Courses of treatment can last for up to eight months, with regular assessment. It is important to consult with your doctor about your symptoms, treatment and side effects. Antidepressants affect brain chemistry, which is a serious matter. Changes in doses or medications can have serious adverse effects (i.e. relapse). Consult with your physician about any changes and lapses of your medications.

A History Of Antidepressants

The monoamine hypothesis states that patients with depression show depleted levels of serotonin, dopamine and norepinephrine.

It was with a little luck and a lot of observation that the first antidepressant medication was discovered while studying new methods to treat tuberculosis. Hoffmann-La Roche Ltd USA developed a compound called isoniazid to treat TB. It proved to significantly improve mortality rates. Further studies led to the discovery of iproniazid. Patients being treated with iproniazid reported several “side effects” of euphoria, improved sleep patterns and an increase in appetite. Loomer, Saunders and Kline published the results of a study treating depression patients with iproniazid, with 70% of patients showing “significant improvements.” Although iproniazid was used to treat TB, many physicians started using it off label to treat patients with depression.

Thus, iproniazid became the first successful pharmacological treatment for depression and is classified as a MAO inhibitor… In 1958 an antitubercular compound sold under the trade name Marsilid was used off-label to treat people suffering from depression. (Bunney & Davis, 1965; Delgado, 2000; Hirschfeld, 2000; Schildkraut, 1965.)

Since this first discovery, antidepressants have come a long way.

These types of antidepressants include Wellbutrin, Forfivo XL, Aplenzin, Remeron and Trintellix.

Side Effects Of Antidepressants

Antidepressant medications are shown to work overtime to help the symptoms of depression and anxiety. However, finding the right medication and dose that works for each individual is what we strive to accomplish at Best Day Psychiatry and Counseling. Remember, what might work for one person may not work for you. If you are experiencing symptoms of depression or anxiety, please feel free to contact us immediately. Our physicians are always here to help you and your family.