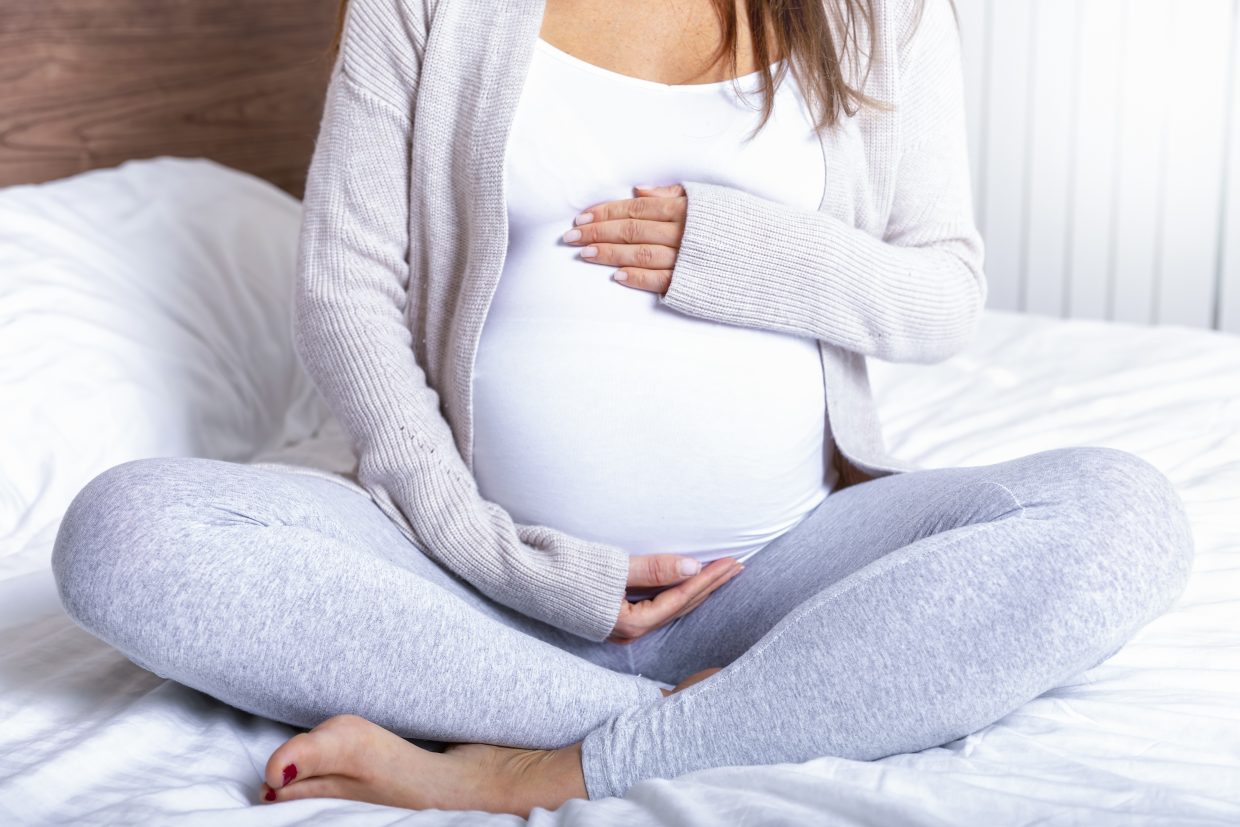 It’s the dream of every mother—a smooth pregnancy and a healthy baby.

If you’re taking medications for your mental health you’re probably wondering whether they will be safe for your developing baby.

The good news is, enough is known about many medications to declare them safe enough for pregnant mothers. Where questions arise, alternative medications and therapies can help secure the best outcome for both mother and baby.

Deciding whether a medication is safe to take during pregnancy depends on the medication, the stage of pregnancy and maintaining your and your baby’s health.

Research on taking psychotropic medications during pregnancy is ongoing. Doctors prescribe the safest known drugs for expectant mothers. In general, the older the drug, the more that is known of its effects on mother and baby.

You might wonder whether to discontinue medications during pregnancy, just to be sure—but that may not be the safest thing to do.

Stopping or tapering medication can have risks for mother and baby:

In one study that followed women with histories of major depression prior to pregnancy, “among the… women who maintained their medication throughout their pregnancy… 26% relapsed compared with… 68% of the… women who discontinued medication.” (Cohen et al., 2006)

Antidepressants are generally considered safe enough to be used during pregnancy, especially when weighed against the risks of untreated depression. Among SSRIs, possible exceptions are Prozac and Paxil—studies differ about risk of birth defects when taken during the first trimester. About 25% of babies exposed to SSRIs in the third trimester are born “jittery.” But this usually disappears within days without incident. Tapering SSRIs during the third trimester is not recommended because of the risk of postpartum depression. SNRIs taken at the end of pregnancy have been associated with postpartum hemorrhage. When taken in the second or third trimester, tricyclics have been linked with postpartum hemorrhage; desipramine and nortriptyline are preferred tricyclics for pregnant women. MAOIs can cause hypertension and are usually not prescribed during pregnancy.

Certain antipsychotic medications used to treat bipolor disorder have been associated with some risk for premature birth, low birth weight and birth defects. Providers may prescribe higher potency antipsychotics like Haloperidol, Trilafon and Stelazine, which have lower risk than lower potency drugs. Some newer antipsychotics are still being evaluated and effects are not as well known.

Mood stabilizers for bipolar disorder have been known to cause birth defects and developmental problems in children. Lithium, the anticonvulsant Tegretol and especially valproic acid pose the most risk, greatest when taken in the first trimester. But by the time women and their doctors discover the pregnancy, the risk may have passed. If mood stabilizers are then suddenly discontinued, mothers risk a higher incidence of mood episodes. Doctors often consider substituting atypical antipsychotics for mood stabilizers.

Benzodiazepines are considered relatively safe, with some reservations, to prescribe during pregnancy for anxiety and depression. Older studies identified a small risk of cleft lip and palate when taken in the first trimester. But more recent studies have contradicted that finding. When benzos are taken in combination with antidepressants, however, researchers have observed a small increased risk for birth defects. One study also recently documented a risk of miscarriage, but more research is needed to make a firm call on this issue. Due to lack of data, non-benzos such as buspirone are generally not recommended.

Stimulants are often used to treat ADHD, but research is lacking about their effects on birth weight and defects. For mild to moderate ADHD, providers may recommend switching to non-pharmacologic therapies. For severe ADHD, providers may recommend switching to a tricyclic antidepressant—or to keep taking the stimulant if it’s in the best interests of mother and baby.

Benefits of medication often outweigh the risk of an untreated mental health disorder. When medication changes are indicated, alternatives may be available:

It’s important to let us know if you’re planning to become pregnant, or as soon as you know you are. We can craft the safest plan for your treatment even before the first trimester, when fetal development is most affected by medications.

With any medication or therapy change, Best Day Psychiatry and Counseling will monitor your mental health during your pregnancy and after you deliver. We will strive to ensure both you and your baby stay healthy and thriving.