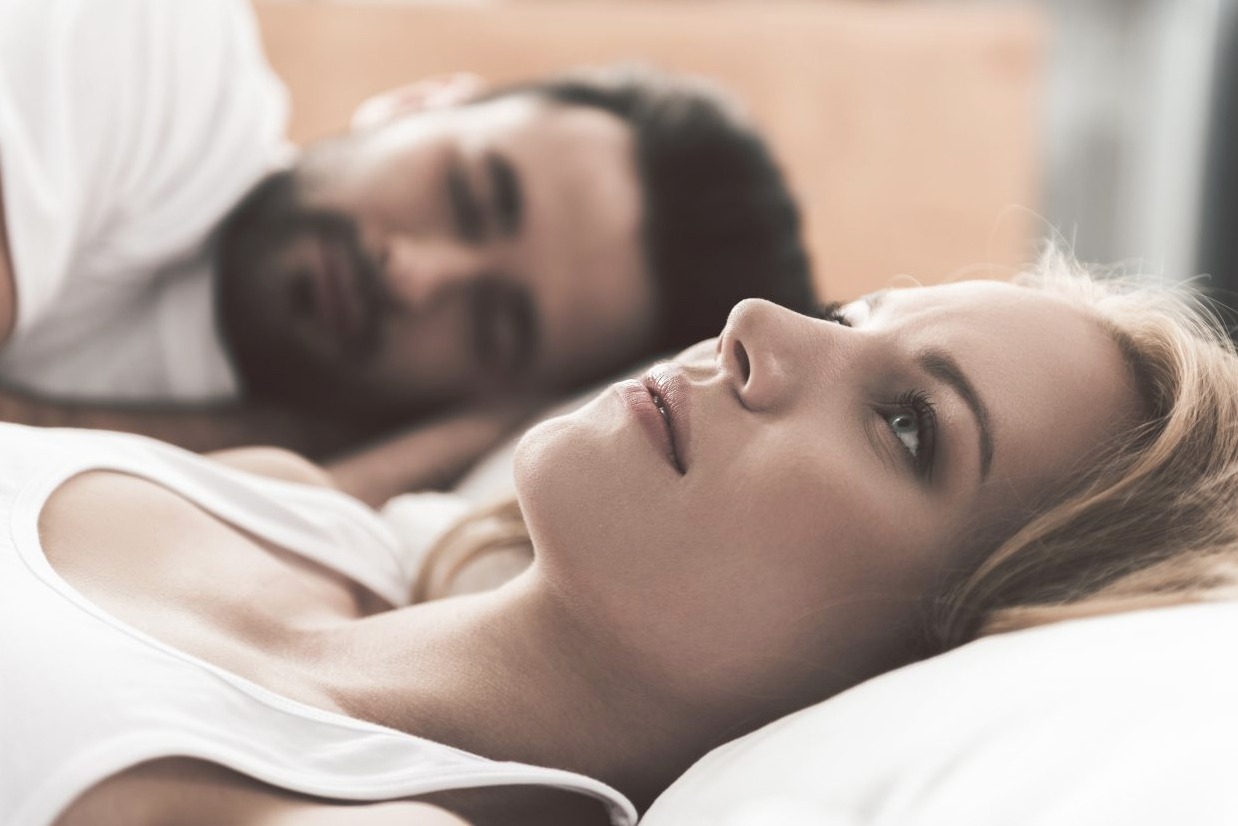 Originally, Post Traumatic Stress Disorder (PTSD) was thought to be something only military service members and veterans faced. Now, we understand that this stress disorder can happen to anyone, especially those who experience an intense, often life-threatening, event. PTSD differs from acute stress disorder in that the experiences are more long-term and will usually disturb daily life. An estimated 7.7 million Americans have suffered or are suffering from PTSD and another eight percent of the population will eventually develop the disorder. The Diagnostic and Statistical Manual of Mental Disorders, the DSM-5, defines PTSD as an anxiety disorder triggered by exposure to actual death, the threat of death, serious injury and/or sexual violation. Symptoms can appear as soon as the episode ends or even years later. PTSD is a multidimensional disorder with many different causes and outcomes. Research has begun to explore the idea of five different subcategories that require different treatment methods.

Normal stress response is what occurs before PTSD begins. However, it does not always lead up to the full-blown disorder. Events like accidents, injuries, illnesses, surgeries and other sources of unreasonable amounts of tension and stress can all lead to this response. Typically, normal stress response can be effectively managed with the support of loved ones, peers and individual or group therapy sessions. Individuals suffering from normal stress response should see a recovery within a few weeks.

Uncomplicated PTSD is linked to one major traumatic event, versus multiple events, and is the easiest form of PTSD to treat. Symptoms of uncomplicated PTSD include: avoidance of trauma reminders, nightmares, flashbacks to the event, irritability, mood changes and changes in relationships. Uncomplicated PTSD can be treated through therapy, medication or a combination of both.

Complex PTSD is the opposite of uncomplicated PTSD. It is caused by multiple traumatic events, not just one. Complex PTSD is common in abuse or domestic violence cases, repeated exposure to war or community violence, or sudden loss. While they share the same symptoms, treatment of complex PTSD is a little more intense than uncomplicated PTSD. Individuals with complex PTSD can be diagnosed with borderline or antisocial personality disorder or dissociative disorders. They exhibit behavioral issues, such as impulsivity, aggression, substance abuse or sexual impulsivity. They can also exhibit extreme emotional issues, such as intense rage, depression or panic.

Comorbid PTSD is a blanket term for co-occurring disorders. It is applied when a person has more than one mental health concern, often coupled with substance abuse issues. Comorbid PTSD is extremely common, as many people suffer from more than one condition at a time. Best results are achieved when both the commingling mental health condition and the comorbid PTSD are treated at the same time. Many people who suffer from PTSD try to treat it on their own. This can include self-medication and other destructive behaviors. Using drugs or alcohol as a way to numb the pain will only make things worse and prolong treatment.