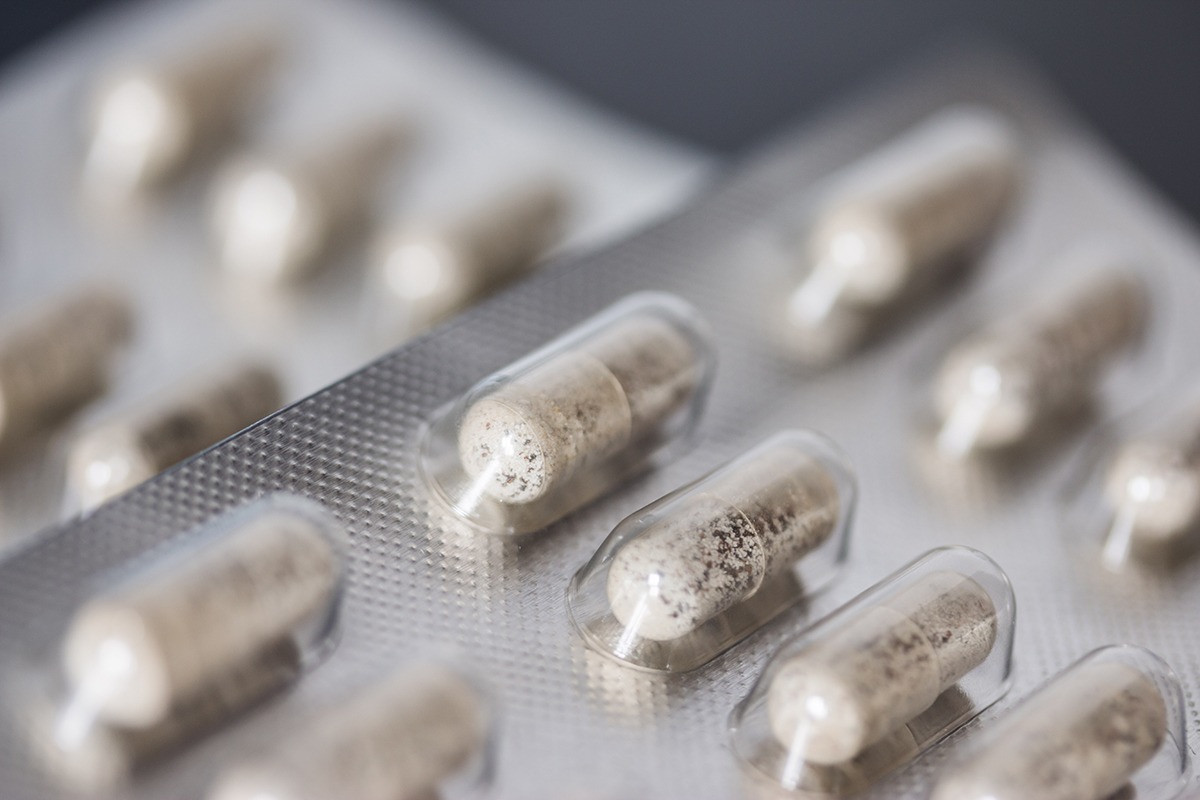 Antipsychotic medications are used to treat disorders like bipolar disorder and schizophrenia. In combination with other medications, antipsychotics may also be prescribed to treat the following issues:

Antipsychotic medications are used to manage and relieve symptoms of psychosis such as delusions and hallucinations, as well as symptoms of mania, hyperactivity, anxiety and agitation. Often called neuroleptic drugs, antipsychotics are divided into two classes—typical and atypical.

Typical, or first-generation, antipsychotics were developed in the 1950s. The very first antipsychotic, chlorpromazine, was actually developed for use in anesthesia but was found to have a stabilizing effect for psychiatric patients. Described as high or low potency, typical antipsychotics block receptors in the brain to calm the overactivity of dopamine that has been associated with the symptoms of psychosis. First-generation antipsychotics include:

“By 2001, 96% of the [antipsychotics] prescribed to new users were second-generation.”

Side Effects of Antipsychotics

Antipsychotics are effective medications, but all have side effects. These can include:

Typical antipsychotics tend to cause side effects involving motor problems similar to the symptoms of Parkinson’s disease. These can include muscle stiffness, tremors, muscle spasms and restlessness.

Tardive dyskinesia (TD)—involuntary muscle spasms around the mouth—can result from long-term use of typical antipsychotics. TD can be mild to severe, reversible or not. Patients who suspect TD should alert their doctor to review and perhaps adjust their medications. According to the National Alliance on Mental Illness, about one in four people who take antipsychotics over a long term will get TD. Risks are higher for the elderly, women, diabetics and those who have another mental health illness.

After learning about the side effects, many are understandably wary of antipsychotic medications. But benefits can far outweigh the risk of an untreated mental health issue that can affect quality of life, become life-threatening or threaten others.

In 2017, nearly seven million Americans took antipsychotics. In a study published in the American Journal of Psychiatry, researchers examined studies for evidence of the effects of antipsychotics on the brain and outcomes for patients with schizophrenia. According to one of the researchers:

An international group of experts has concluded that, for patients with schizophrenia and related psychotic disorders, antipsychotic medications do not have negative long-term effects on… outcomes or the brain. “Anyone who doubts this conclusion should talk with people whose symptoms have been relieved by treatment and literally given back their lives.”

Antipsychotic medication studies are ongoing, and better treatments are always on the horizon. Recently, scientists at the University of North Carolina School of Medicine and the University of San Francisco have been able to visualize the D2 (dopamine) receptor in great detail when it’s bound to the antipsychotic risperidone. This major breakthrough could allow researchers to selectively activate certain receptors, paving the way for development of more effective medications with fewer side effects.

Antipsychotics are prescribed only when indicated and continued only as long as necessary. Medications can address symptoms of acute psychosis within a short amount of time—days, or even hours—but it may take weeks for the medication to reach full effect. Many must take medications for months or years to maintain mental health.

Dosages and medications are unique to each person and can be adjusted or changed if side effects are intolerable or benefits are not realized. People often stop taking antipsychotics as soon as they feel better, and women may want to stop if they discover a pregnancy. But stopping suddenly can cause relapse in symptoms, including manic relapse and mood instability, as well as an actual worsening of motor problems like tremors and muscle stiffness. When it’s time, antipsychotics should be tapered off—never stopped suddenly, and never without a doctor’s advice.

At Best Day Psychiatry and Counseling, we work to find the right medication for each individual. To alleviate side effects, we may add counseling or other medications to your treatment. These can include beta-blockers for restlessness, metformin for elevated blood sugar and medications for digestive issues.

If you are experiencing symptoms of bipolar disorder, extreme depression or anxiety, please contact us. Our physicians are here to help you with your journey to optimal health.