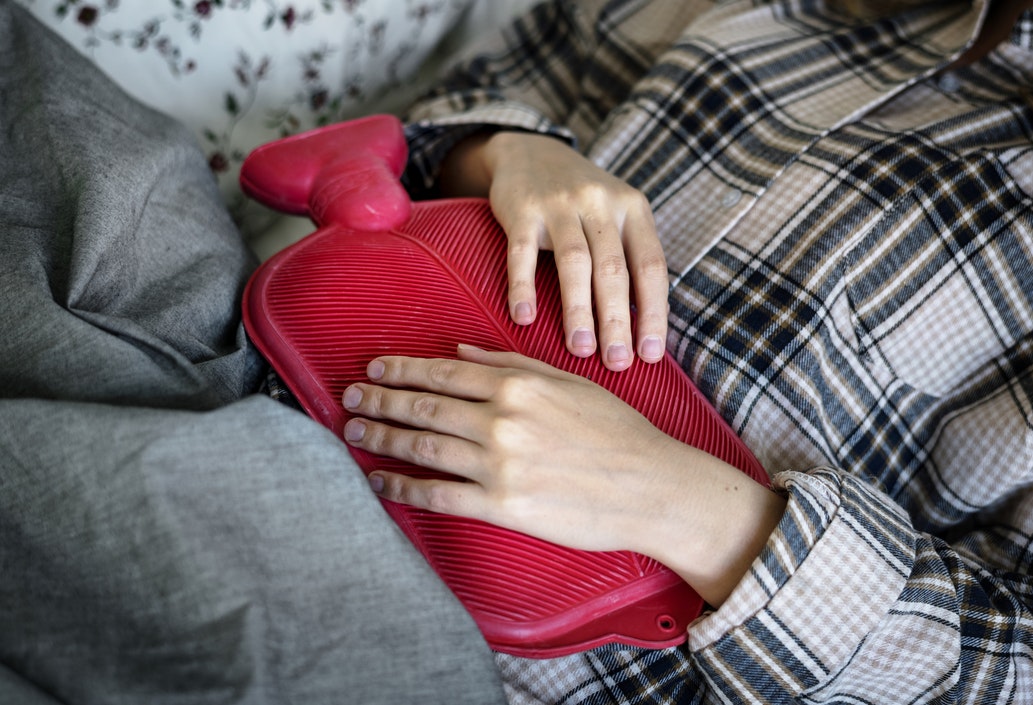 Nausea. It’s that sick, queasy feeling we get in the pit of our stomachs. It can happen at any time, even without food or the thought of food. If the nausea is bad enough, a person can vomit even if they haven’t eaten anything. Nausea has quite a few causes, including:

Medications can also cause nausea. In fact, nausea is one of the most commonly reported side effects of taking antidepressants.

Dealing with the Nausea

Nausea will typically begin early after starting an antidepressant, usually going away after a few weeks and the body adjusts to the new medication. To help their bodies adjust and alleviate the nausea, patients can:

If the nausea becomes unbearable, the patient should speak with their doctor. Their doctor may change treatment to another antidepressant with a lower chance of nausea or prescribe a medication to help curb the nausea.

When It’s More than Side Effects

Patients should never stop treatment without speaking to their doctor first. If patients do stop on their own, they risk developing antidepressant discontinuation syndrome (ADS). ADS starts as a flu-like condition that quickly progresses into a more debilitating condition. Symptoms can include more nausea, vomiting, fatigue, muscle pain, insomnia, dizziness, anxiety, irritability, blurred vision, vivid dreams and hallucinations, tingling sensations and heavy sweating. Patients who take selective serotonin reuptake inhibitors (SSRIs), tricyclic antidepressants, monoamine oxidase inhibitors (MAOIs) and a few atypical medications such as venlafaxine, mirtazapine, trazodone and duloxetine are at risk for antidepressant discontinuation syndrome. The longer a patient has been taking their medication, the greater the risk of developing ADS with around 20 percent of people taking antidepressants developing ADS. Symptoms will typically resolve themselves within two weeks but can occasionally last up to a year. When medication is restored, symptoms will usually resolve themselves within a day.