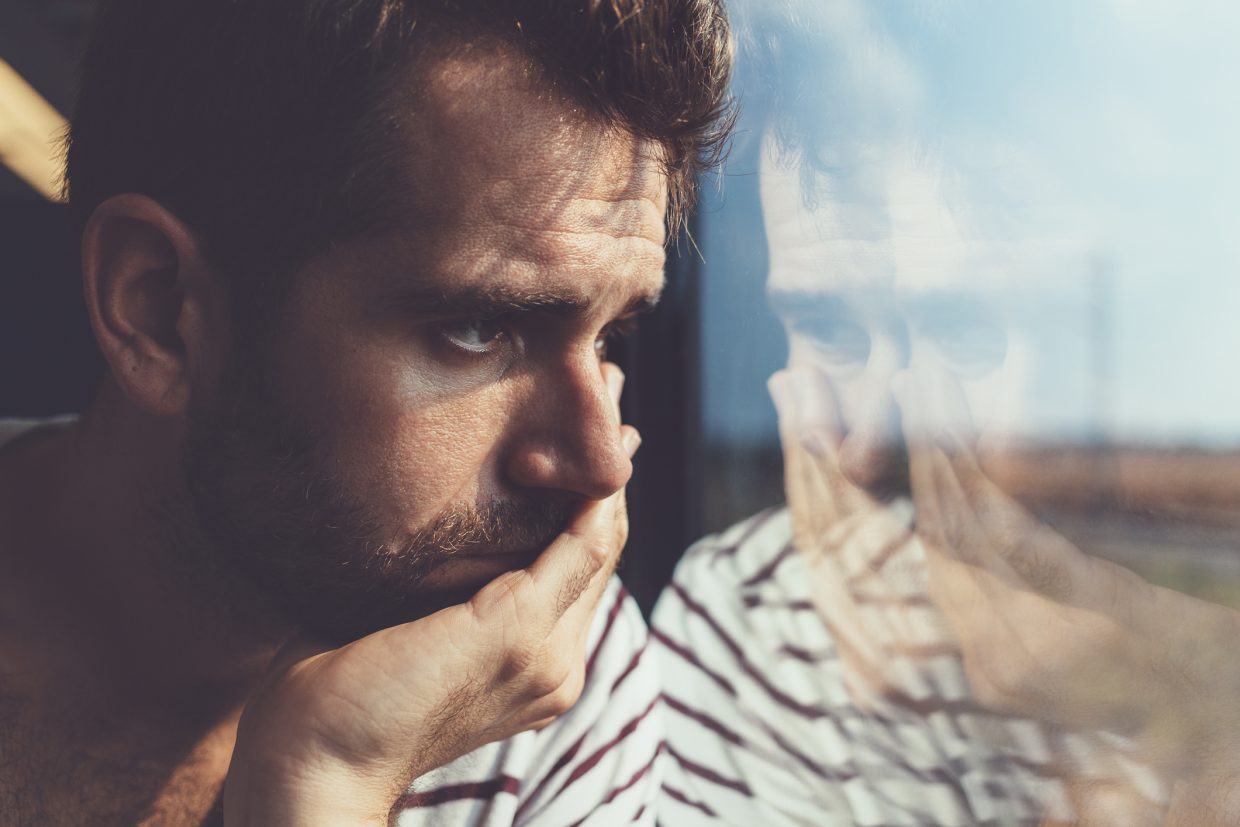 In ads for depression medication, you can usually tell which people are depressed—they’re the ones who look sad. But in real life, you may not be able to pick someone suffering from depression out of a crowd. Depression isn’t always obvious; it looks different in different people. And some of us experience certain symptoms of depression but not others.

Depression may manifest differently in different people. But for someone to be diagnosed with depression, they must have at least five of the following symptoms on a daily basis, for at least two weeks:

At least one of two other symptoms must be present to confirm a diagnosis of depression: a low or depressed mood OR the inability to experience pleasure. We are conditioned to expect sadness. However, we may not recognize depression in a person who smiles and seems “fine” but inside, feels unable to enjoy life or get any pleasure from it.

How Depression Looks at Different Ages

Some depressed people experience most of the symptoms above, while others have just a few. In addition, symptoms may vary with age. The National Institute for Mental Health notes these differences among age groups:

In women, depression often appears in the form of sadness, worthlessness and guilt. But in men, it may manifest as irritability and anger. In addition, men may act out with recklessness and be more inclined to abuse alcohol and drugs. Because they are not “sad,” men may not realize they could be depressed. Because they don’t seek help, they often go undiagnosed.

Children and adolescents also tend to manifest depression with irritability and anger. Some depressed children may even be diagnosed with Oppositional Defiant Disorder, which is what it sounds like. “Contrary” behaviors often get depressed children labeled as troublemakers. They are then disciplined when they actually need to be evaluated and treated for depression.

“Depression is among the most treatable of mental disorders. Between 80% and 90% percent of people with depression eventually respond well to treatment. Almost all patients gain some relief from their symptoms.”

In addition to different symptoms, there are different types of depression, depending on the severity or nature of the disorder.

Major depression involves at least five symptoms, including sadness or loss of interest or pleasure in activities. Various areas of life are impacted. For example, someone having a major depressive episode may stop going to school or work or start avoiding people or social activities.

Dysthymia, also known as persistent depressive disorder, involves a sad mood that lasts for at least two years (or for children, one year of mostly irritability). It is not as severe as major depression. The low mood lasts for most of the day and appears on most days. To be diagnosed with dysthymia, people need to have two of the typical symptoms of depression (except for suicidal thoughts or attempts).

Premenstrual dysphoric disorder is a part of premenstrual syndrome that can cause fatigue and changes in eating and sleep habits. Moodiness, irritability, anger and sadness are all hallmarks of PMDD.

Seasonal Affective Disorder is a form of depression tied to changes in the season. It usually occurs during winter, when days are shorter and natural sunlight is in short supply.

Adjustment disorder with depressed mood is tied to a stressful event like a major life change. It usually resolves within a few months as the person starts to cope with the stressor.

Bipolar disorder is characterized by mood swings that alternate between the lows of depression and highs of mania.

How Do You Know It’s Depression?

Depression can be somewhat of a hidden disorder. People may not feel able to acknowledge their feelings of sadness or worthlessness. If depression is not on their radar, they may not realize it could be the root of their problem. And so, they may not seek the diagnosis and treatment that could help them.

Depression can also masquerade as other disorders or physical problems or co-occur with diseases or medical issues. Primary doctors, when confronted with fibromyalgia or persistent constipation, may look for physical causes first and not mental health issues. Some medical conditions such as thyroid problems can mimic symptoms of depression, making it difficult to tease out the true cause of issues like fatigue.

Depression Should Be Taken Seriously

Because depression can lead to suicide, especially among teens and young adults, it must be taken seriously. If you suspect depression in yourself or a loved one, seek help. Best Day’s counselors are here to diagnose depression and determine the best possible course of treatment to return to a full, satisfying life.