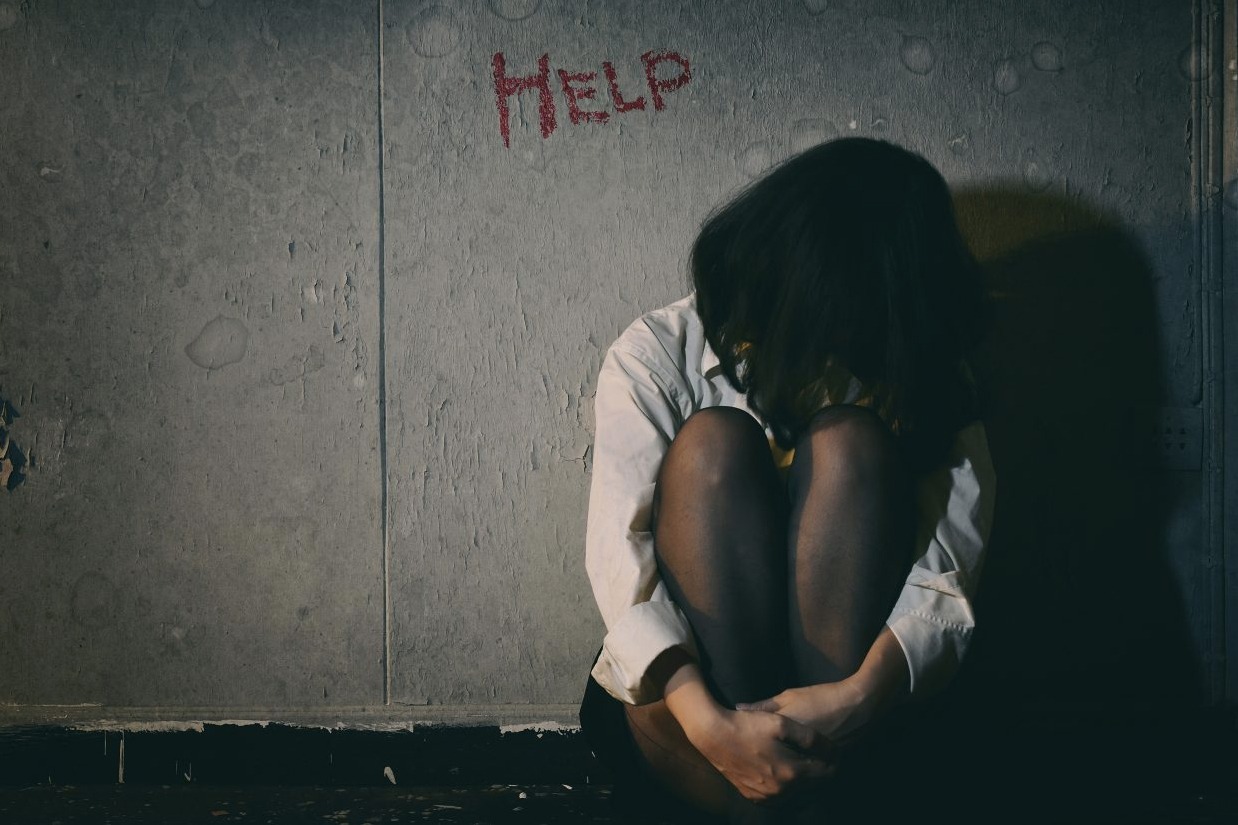 The numbers are alarming. 1 in 5 teens have abused prescription medications. 21% of high school seniors report using marijuana in the past month. And almost 1 in 3 parents wrongly believe they have no choices in preventing teen drug abuse. In fact, the data shows that parental involvement is the strongest factor in preventing drug abuse among young people. But we first need to understand what we are all up against.

There is no question that drug abuse and addiction among young people (21 and younger) is an increasing problem in America. We hear about it all the time in the media and from our local, state and national politicians. The latest problem is with opioids, or the opioid epidemic as it’s being called. These drugs, which are for the most part legal and prescribed by doctors, are being abused at an alarming rate… And blame is being cast all around, including the way the drugs are being prescribed, the easy access and their illegal (underground) sale and distribution. But, while the opioid epidemic is real, the fact remains that more young people abuse—and are addicted to—many other harmful substances including alcohol, marijuana and cocaine… some at even greater rates than opioids.

The poppy plant has been around for thousands of years. After discovering it hundreds of years ago, humans have been using it to treat various illnesses and conditions, including pain, coughs and diarrhea. Today, the plant is genetically manipulated and harvested to produce some of the most widely used prescription pain relievers (opioids) such as oxycodone (OxyContin®), hydrocodone (Vicodin®), codeine and morphine. Fentanyl is also an opioid used to treat extreme pain (including during surgery). Alternatively, heroin is an illegal opioid… And there is a black market of illegal Fentanyl in the U.S.

But prescription drug abuse among young people is not limited to opioids. There is a wide array of prescription drugs and over the counter medicines and products that are being used and abused by young people, including the benzodiazepines such as Xanax, Ativan or Valium… And over-the-counter drugs such as dextromethorphan (DXM), a cough suppressant found in cold and flu medicines, are also being abused.

The problems associated with opioids, prescription and over-the-counter substance abuse are very real. But alcohol, marijuana and cocaine abuse are all still very real problems that millions of families in America come face to-face with every single day.

Alcohol is still the number one drug abused by young people. Despite the legal drinking age of 21, almost 11% of all alcohol consumed in the U.S. is by people aged 12–20. Before teens graduate high school, almost 70% have tried alcohol at least once, and about 35% consumed alcohol within the past 30 days… And it’s not just the consumption itself that’s a problem. We all know teen drinking leads to increased risk of car accidents, injuries and risky behaviors. While alcohol in moderation for adults is considered acceptable behavior, drinking among teens and alcohol abuse are very serious problems.

There are many overt and covert signs of alcohol abuse in young individuals, but some of the more obvious are:

Almost 1 million middle or high school students use and abuse marijuana (pot or weed) every year. Traditionally, it was smoked in pipes (bowls or water bongs) or rolled into cigarettes or blunts using tobacco rolling papers. These days marijuana is used in a variety of ways including smoking, vaping and edibles. There are even odorless ways of smoking with a humidifier to mask its distinguishable smell. So, just because you can’t smell the typical odor of marijuana doesn’t mean it’s not being used or abused by a young person.

We give marijuana edibles its own section because the use of edibles is a fast growing multibillion-dollar industry… And the THC levels in edibles is far greater than when marijuana is smoked. Also, there are more instances of THC overdose because of edibles. The reason is that edibles tend to slow the release of THC into the bloodstream. With edibles, it takes one to three hours for a person to start feeling the effects, whereas the effects of smoking marijuana happen within minutes. So, a person consuming an edible might misjudge the amount of THC they are ingesting and consume more (because of the delayed high). Some marijuana edibles include brownies, cookies, hard candies, candy bars, drinks and gummies (i.e. gummy bears).

Cocaine is less likely to be abused by young people than alcohol or marijuana, but it is still a dangerous stimulant that is highly addictive. Almost 5.4% of teens report using cocaine (including crack cocaine) before graduating high school. But most young people are introduced to cocaine at around 20 years old because of its euphoria effects, which allows people to stay awake through the night. It also suppresses the appetite. A serious risk associated with cocaine is that a person develops a tolerance and eventually needs more and more to experience the same high. It is often a white powder that is snorted through the nose, but it can also be injected intravenously. Crack cocaine comes in white crystal rocks and is smoked.

Dangers of cocaine abuse include death by cardiac or respiratory arrest. People may also have fatal brain seizures. The risks increase when you mix cocaine with other substances, and one of the leading poly-drug causes of death is combining cocaine and alcohol.

One leading indicator of cocaine abuse is when a young person simply loses control of reality and their priorities, including family and friends. This is called cocaine psychosis and can be expressed with violent behavior, hallucinations, delusions, anxiety, paranoia and depression.